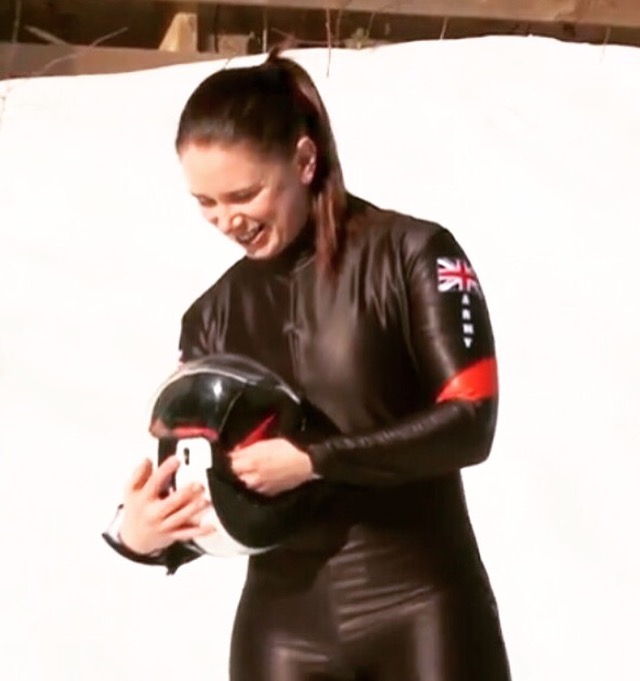 Danielle is a current serving member of the British Army as a Nurse and has been competing in luge since 2010 having been introduced to the sport by the Army Winter Sports Association. She has been competing on the World Cup Circuit since 2013. She finished in 26th place at the Nations Cup Pre-Olympics Test Event in Pyeongchang.